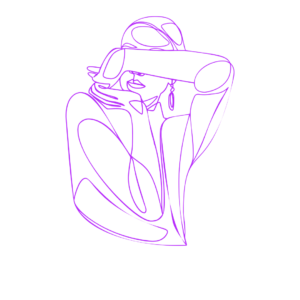 In December 2018, Diana Teresa Gutiérrez, director of Embodying Reconciliation, facilitated workshops in Bologna and Imola, Italy, with 20 female social workers dealing with women who have suffered some type of violence or abuse. She managed to draw deep connections among the group through embodied methodologies, sharing her past and present stories with others, laughing, breathing, crying and smiling together.

Diana’s delicate and profound way of approaching trauma through the body and movement, simply reflected what we, the women of the Jaya Cultural Association, try to do daily: awaken human interconnections through the recognition of one’s own body. Two key words emerged from such an enriching encounter: Bodies and Empathy, which became the core of a common project. Narrating the Bodies: Museum Bodies for Empathy in Italy.

“Representations demark identities, they bend and reshape time, adorn and refigure the body, tell stories, and provide people with the means to play with the worlds that they not only inhabit, but largely construct” (Schechner, 2002: 162).

The experience of the Museum Bodies for Empathy in Italy has been so far, extremely intense and insightful. We firmly believe that empathy, especially if it is raised and awakened through the body, can change people’s perspectives and actions, their way of connecting and interacting with other human beings and with nature too. We believe that by feeling the body and developing empathy, an interconnected and diverse humanity in constant empathetic exchange, could arise.

We will indeed, continue to move and dance towards this empathetic future. 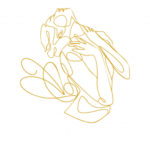 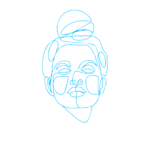 Arising from the common experience of confinement in 2020, an important reflection has emerged

The Museo Cuerpos para la Empatía ( Museum Bodies for Empathy) is commited to the development of new modes of collaboration, engagement and partnership for the care and stewardship of past and future heritage collections.